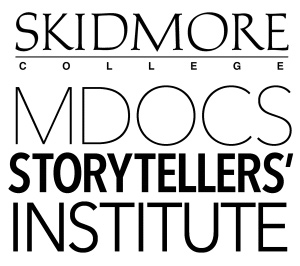 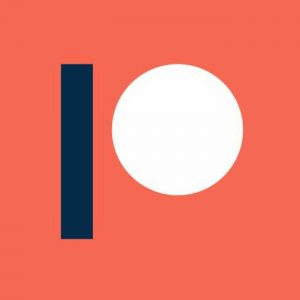 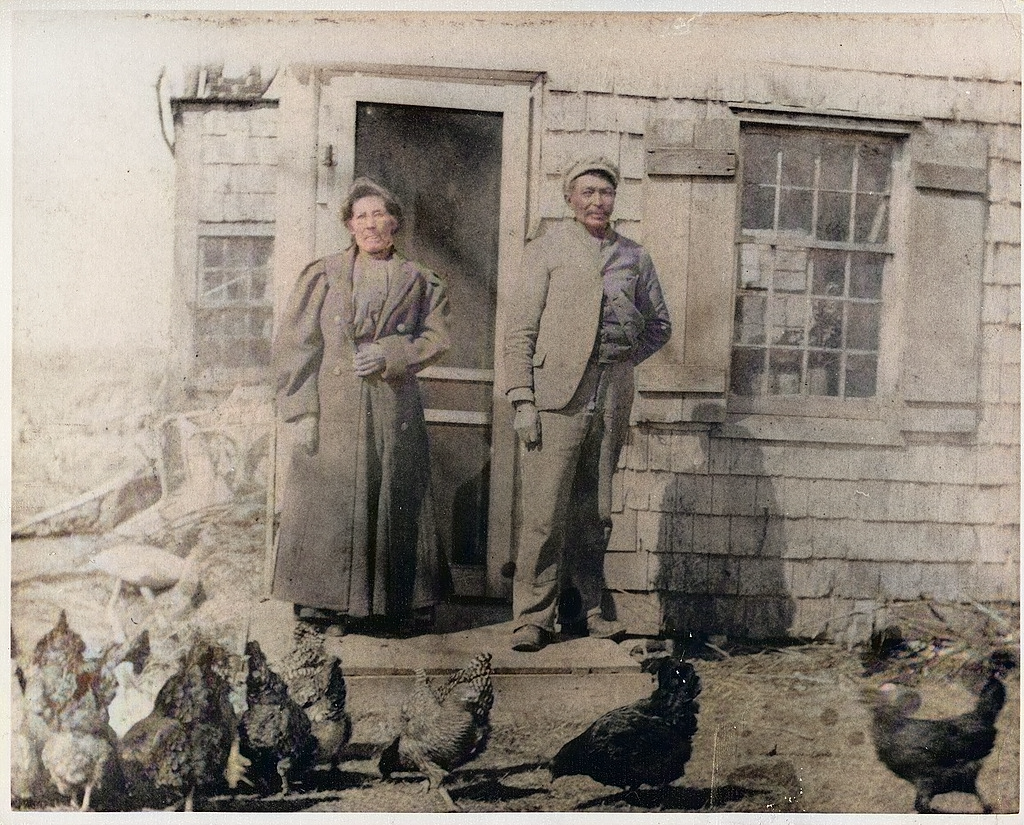 Source: Scanned from the original photograph which is 10 inches in width and 8 inches in height. https://digitalpml.pmlib.org/search.php?search=item&item=339

“Mr. and Mrs. Henry Cuffee are shown in this quaint and rare photo in front of their home on the Shinnecock Reservation around the year 1890. Both “Hen” and his wife were Shinnecock Indians of good stock and were very active in reservation life.
The late Mrs. Eliza Beaman (Princess Occum) of the Montauk tribe who married Tony Beaman of the Shinnecocks related a very interesting story to me concerning this couple.
She said that one evening when she was on her way home from services in the little Adventist Church at Shinnecock that she started down the road to cut across the lots as it was her custom to do to reach her home. As she approached the cut off and started across the lots she saw a large bonfire burning and two people dancing around it. She stared at it for a moment and wondered who it could be. As she approached the spot she recognized the fact that the fire was on the same spot where the house of Henry Cuffee used to stand. She froze in her tracks as she saw the two people dancing around the fire. One was Henry Cuffee and the other was his wife. To quote Mrs. Beaman “Her hair was ever flying!” Mrs. Beaman broke out in a cold sweat and hurried away from the spot as fast as she could and arrived at her own home breathless. She explained that seeing the two people dancing around that fire frightened her so because both had been dead for many years.” 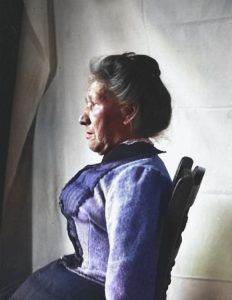 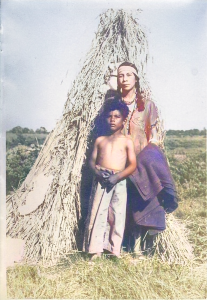 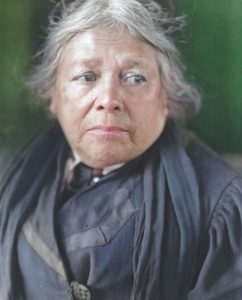 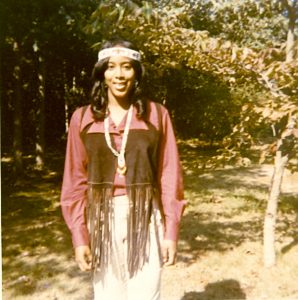 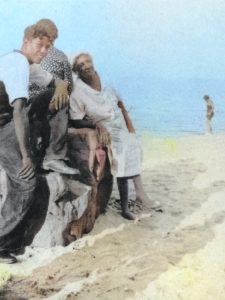 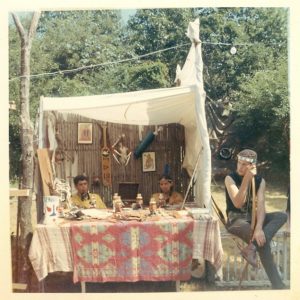 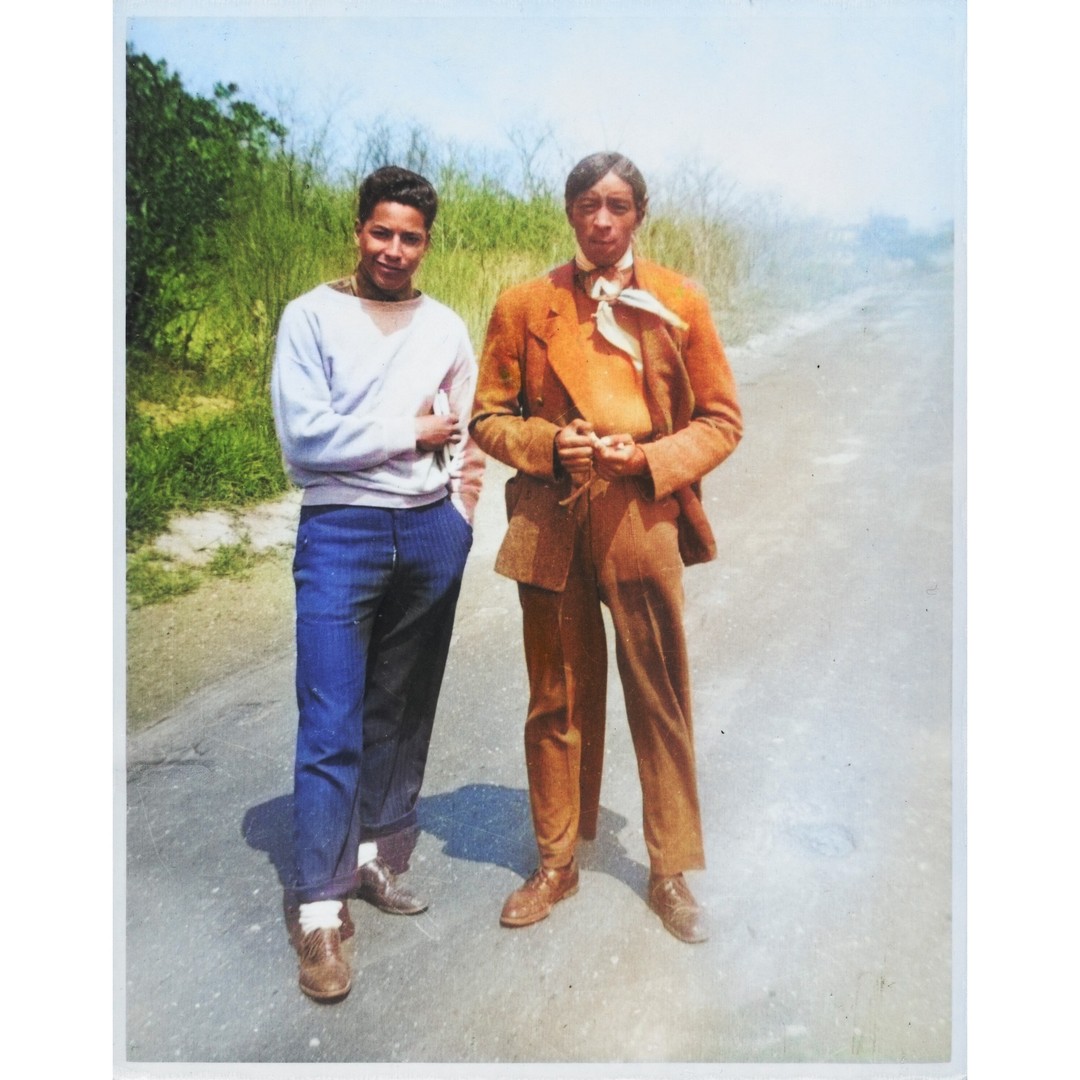 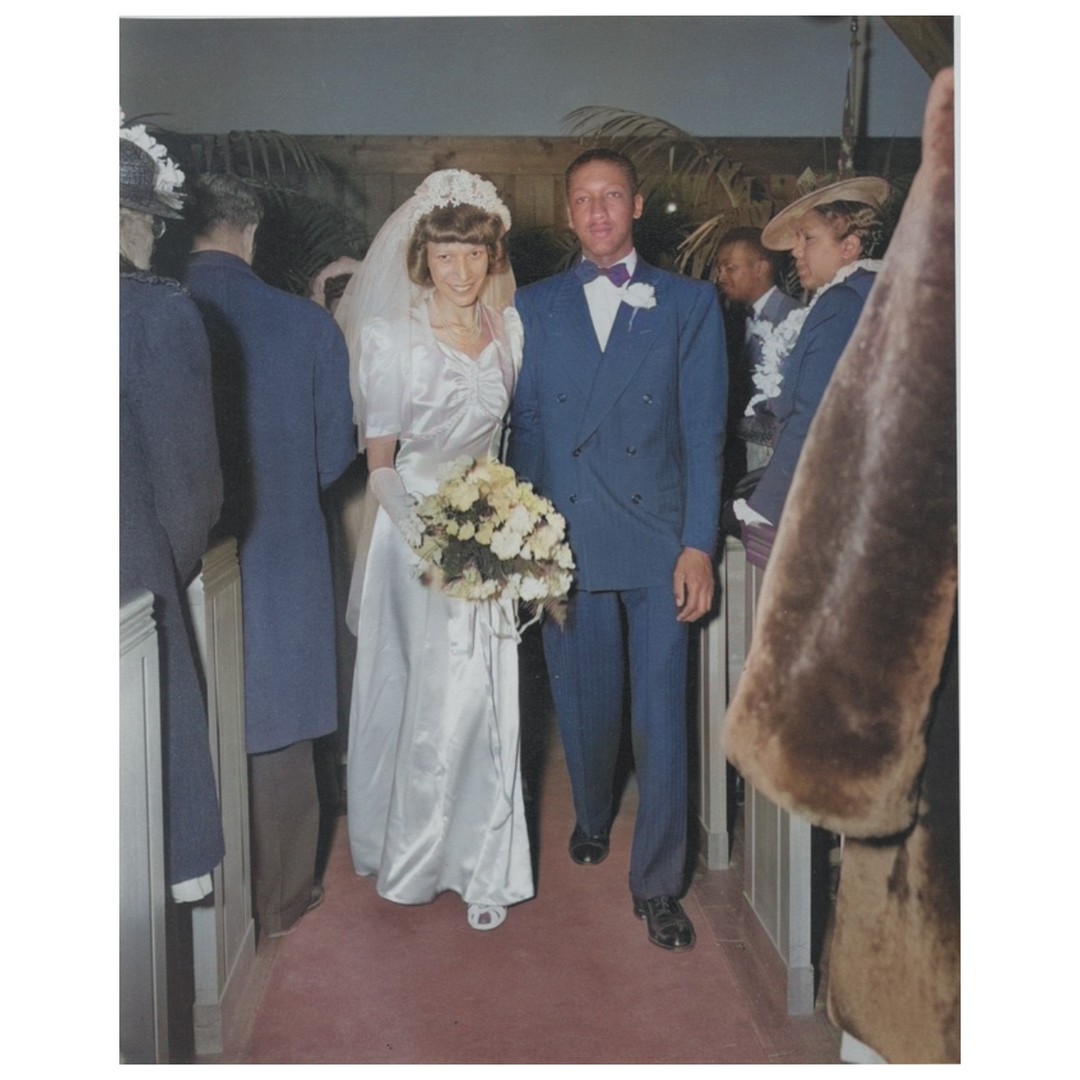 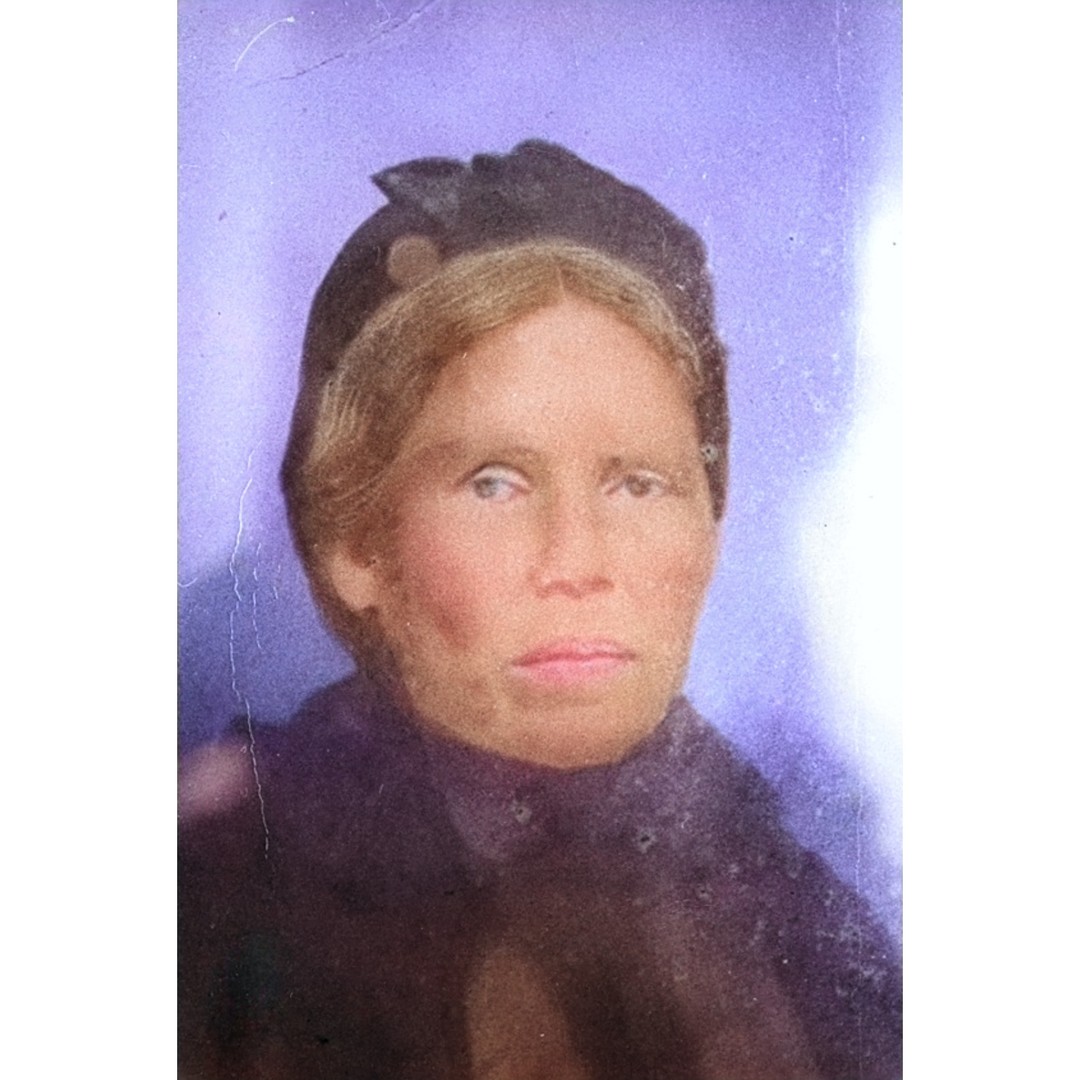 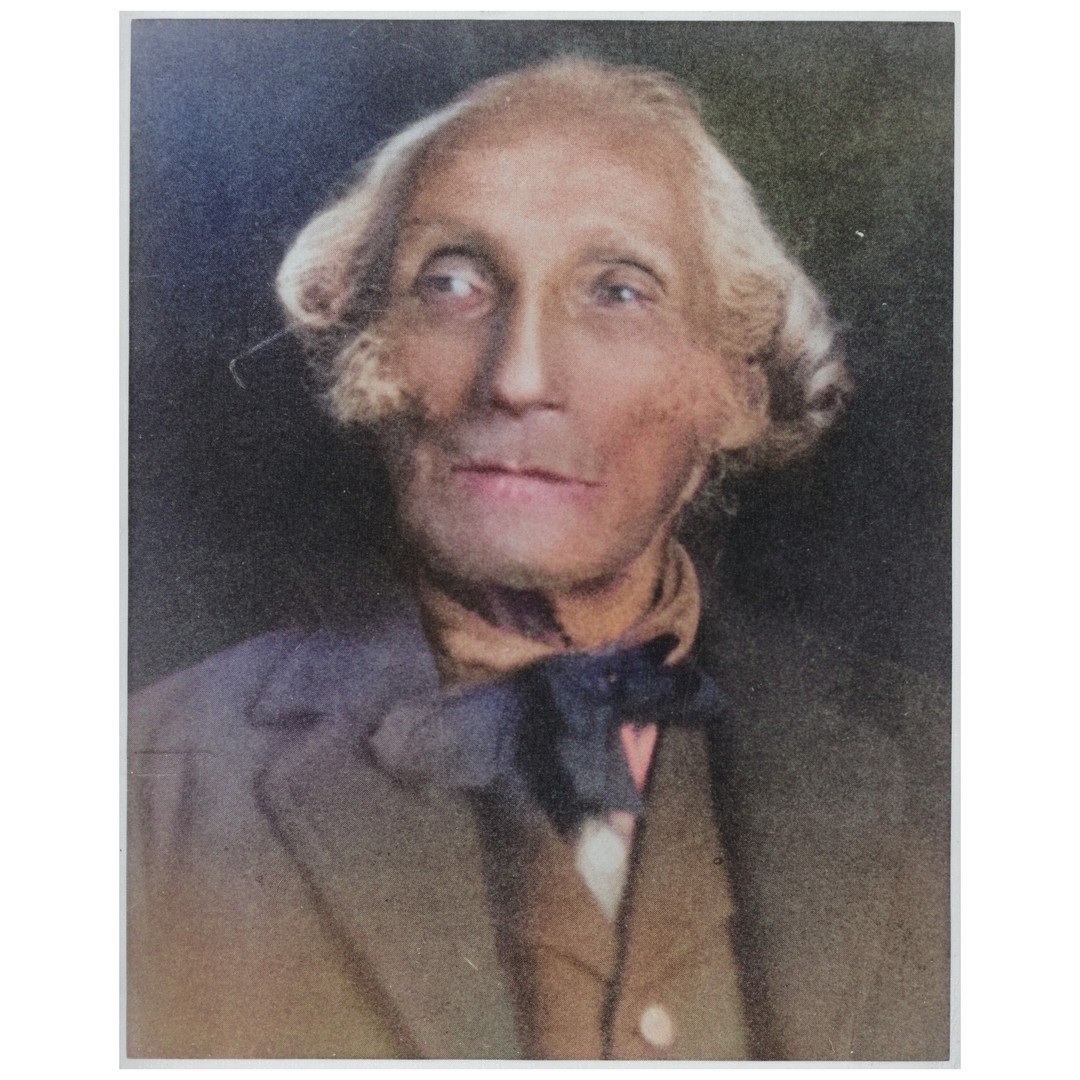 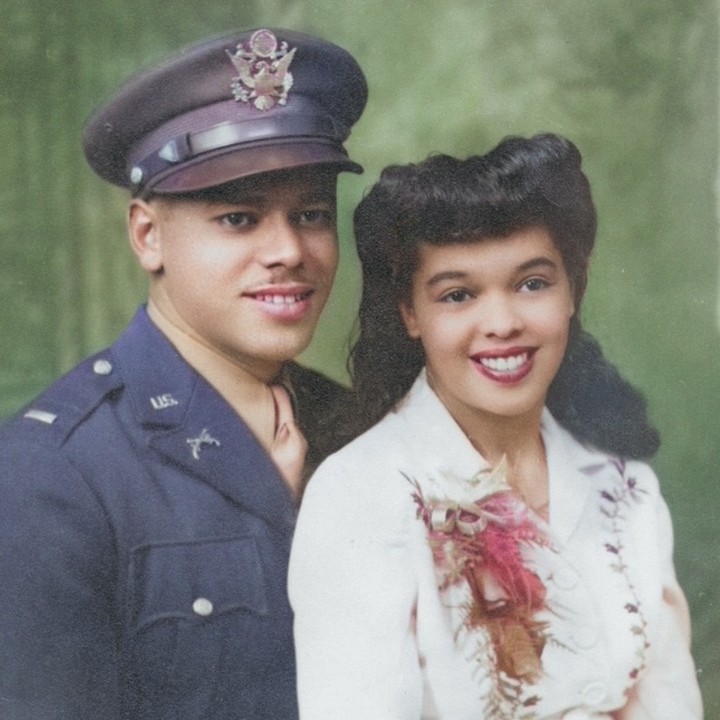 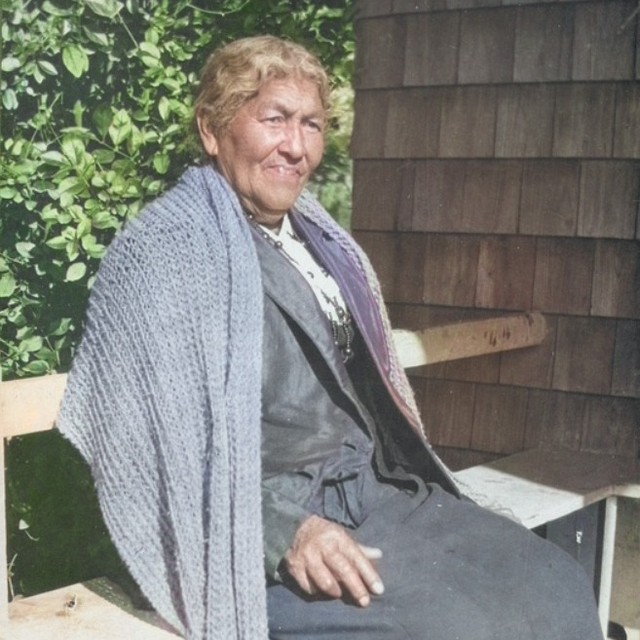 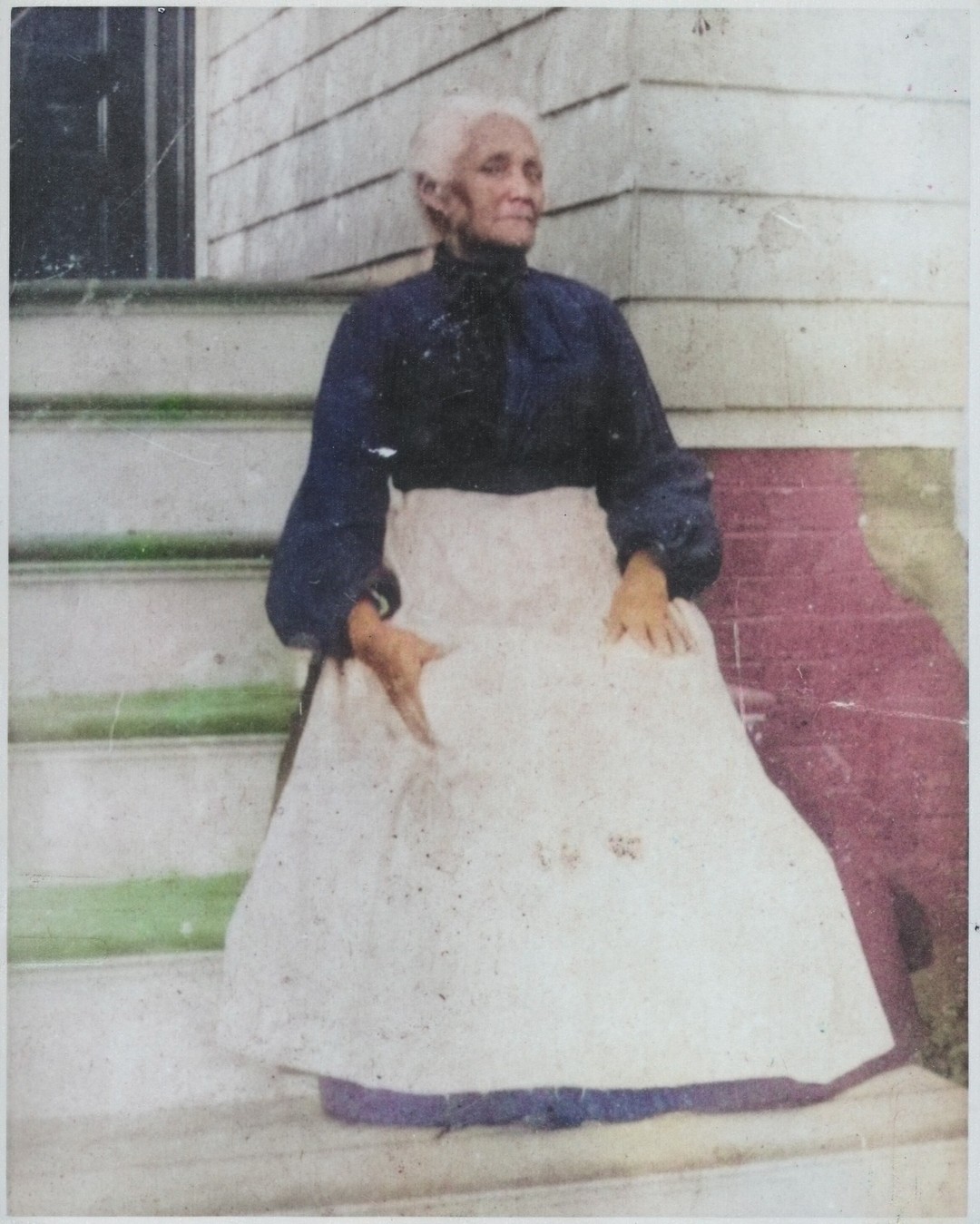 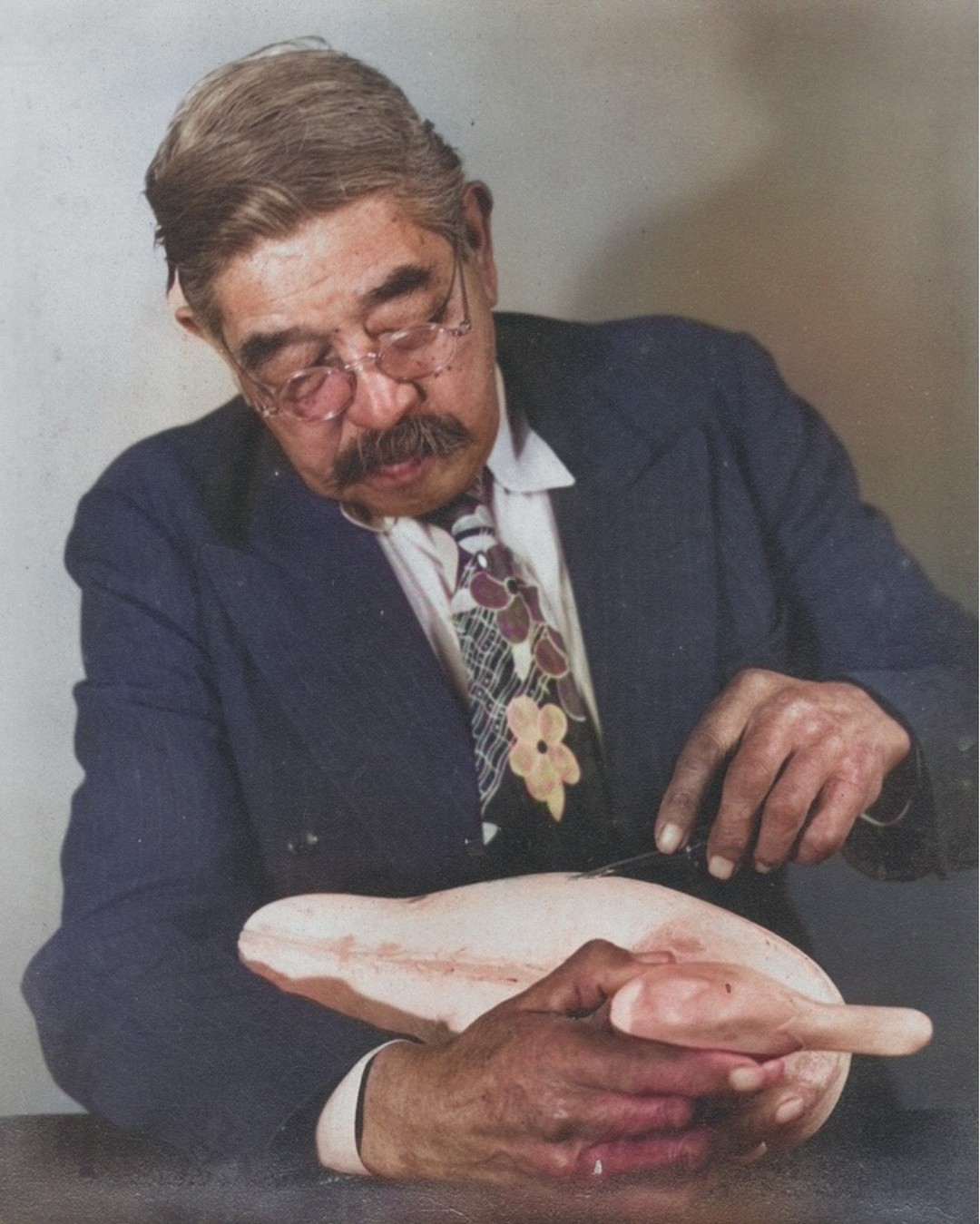 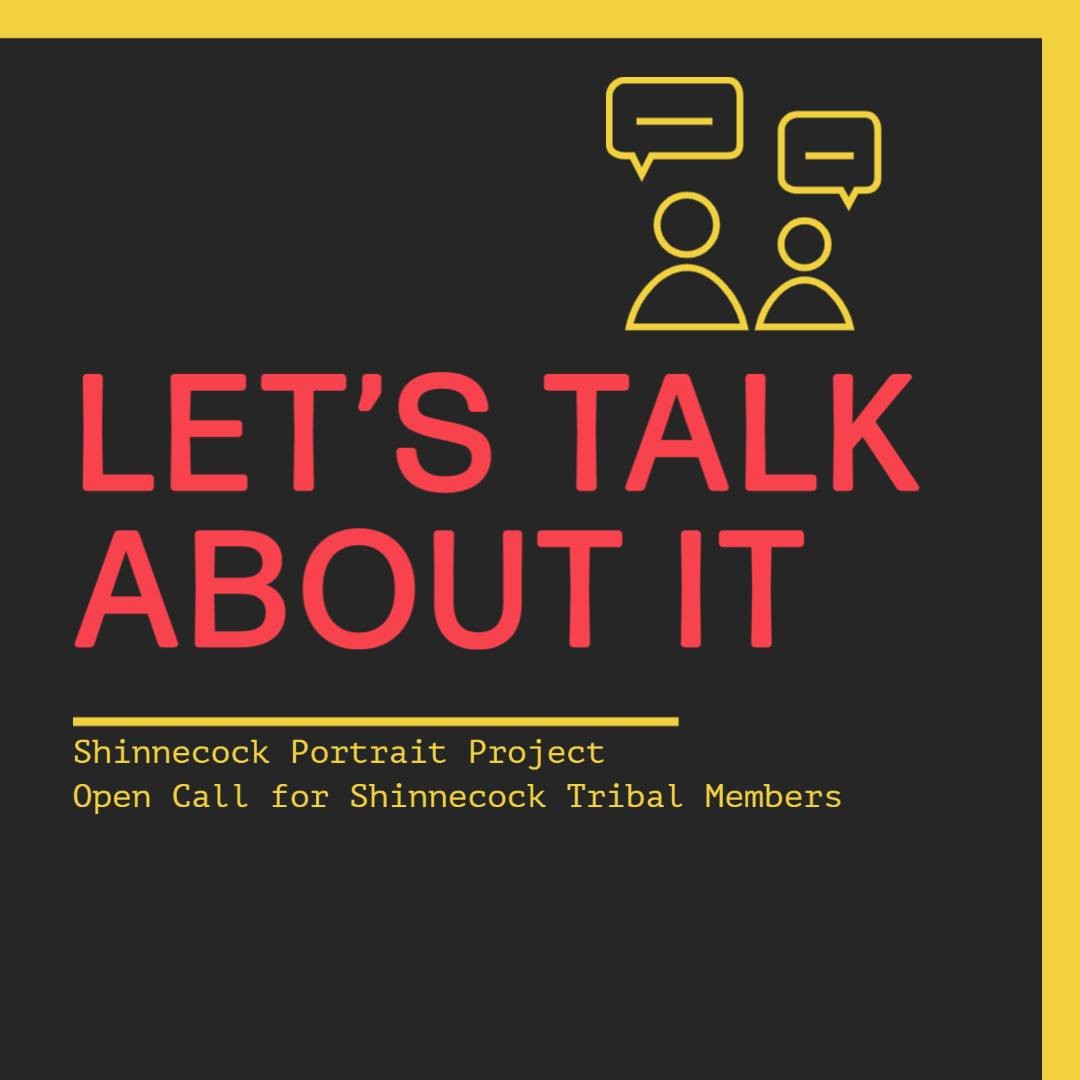 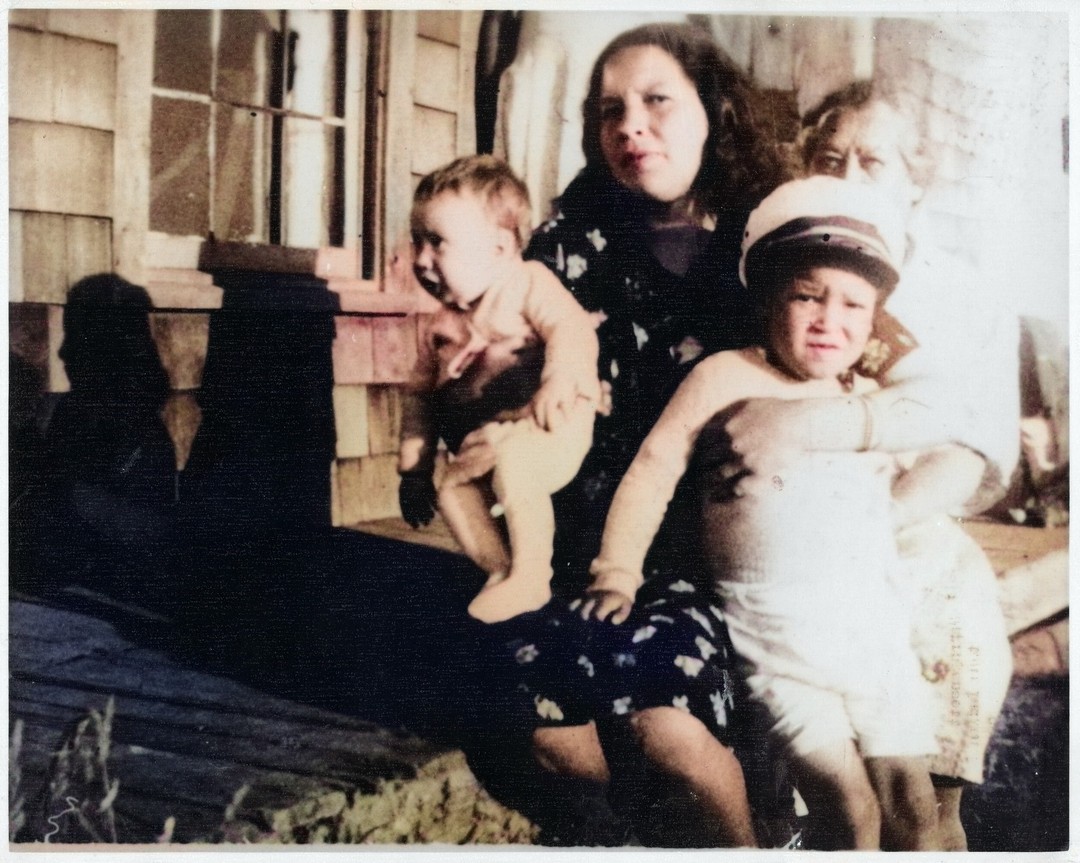 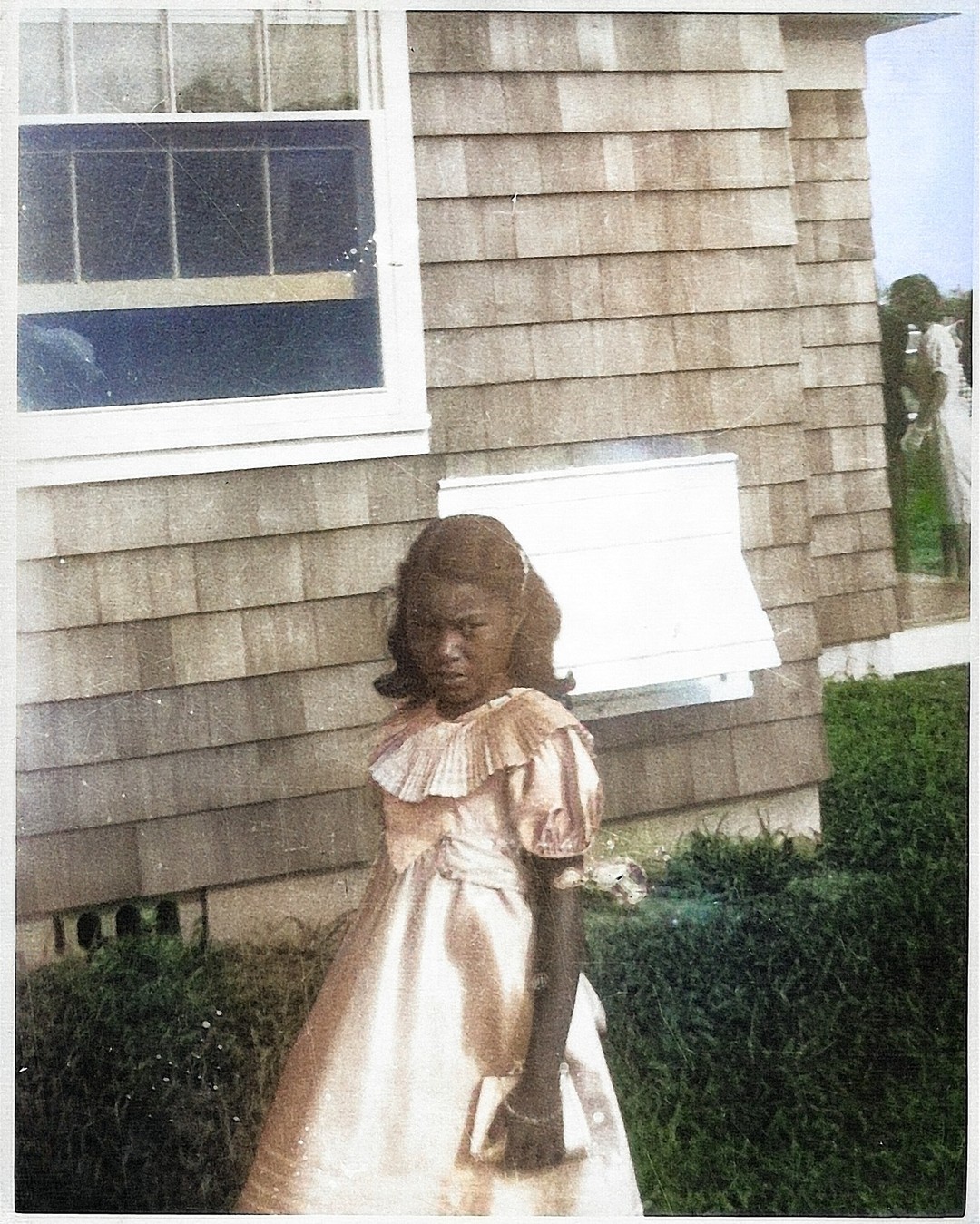